the 3 of swords or the end of delusion – to be released this Autumn , on sale exclusively here !

NEW ! HAVE YOUR PORTRAIT DONE ! 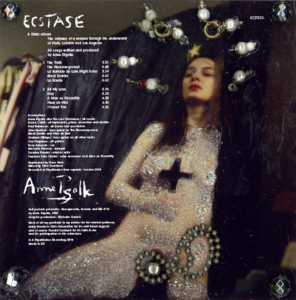 ECSTASE, on vinyl, only 900 copies, numbered and signed -ask your  dedication

A filmic album
The odyssey of a woman through the underworld of Paris, London and Los Angeles
All songs written and produced by Anne Pigalle

NEIL SPENCER ( NME- The Observer ) WRITES: To old Soho last week, the launch of La Derniere Chanteuse’s Ecstase. Resplendant in green satin, an owl mask perched on her chapeau, Anne threw shapes derived from the sirens of pre and post-war Paris. Sweet home movie of the Riviera too

THEN… THERE’S THE ART CD

In spite of a generic art world and music industry , here comes authentic little paintings with a gem of a CD inside!  – 26 tracks – Signed

Queen Maria / Ace of Spade / Madame Sex / The Land of Plenty / Letter to an imaginary lover / Over The Top / Pigalle, London, Paris / E-rotica De Toi/ C***t Me In/ Saint Orgasm / X Amount / The Whole / La Femme Chat / Not Only The Flesh / Sulfur /Are You For Real? /You Give Me Asthma / 23 /La Pucelle / Nothing Happens…/Red Like Envy / A New Life / Le Poète Est Anglais/ The Garden of Eden / Voodoo Doll / Lunch

Doug: ECSTASE has reached American shores. Thank God.Boerum Hill, Brooklyn,New York to be exact. I listened quickly ( as I was heading out to the cinema) and that is EXACTLY what you DON’T do. This is not a toss away, play today, forget tomorrow album.This is a work of art. As is anything Anne Pigalle touches.
It’s a personal album, and in a day and age where personal, as in what’s important to you, gets lost by the second. But as in any great work of art , the artists vulnerability , which in this case lays between the grooves, gives rise to the listeners.
When you listen to as much music as I do and for as long as I have, you can’t help it- your brain is going to match it up with something you know. And the two names that came up immediately were Tom Waits and Lou Reed. And it’s not that the record sounds like either artist. The connection is the individuality, the fierce stand for personal creativity. And whether it was Pigalle’s intention or not, it’s a call to arms for your own.
Matt: ‘I have no words to describe how brilliant this record is. It’s beyond words. Wherever you are, you ought to purchase a copy of this jewel before all copies are gone. It’s for me the album of the year 2018. I’m literally spellbound by Anne’s unique interpretation and her stunning voice. The Lynch-esque atmosphere emerging from the orchestrations and arrangements is hauting. I can’t stop playing it over and over again. Sorry if I’m very bad at writing reviews: all i can say is “buy it with eyes closed, you shall not regret it “. You can only regret not to own a copy when they’re all sold out!’Martin :’Listening to the wonderful album. I am totally mesmerized by it. It’s a must have !’
Solange : ‘Sublime nouvel album d’Anne Pigalle aka The Last Chanteuse. Totaly home made en édition limitée. Only for those who have taste.’
Martin: ‘Listening to the wonderful album. I am totally mesmerized by it. It’s a must have !’
Andy : Anne, Ecstase is a superb album. I listened intently to the whole thing from start to finish – something I hadn’t done with any new album in years – and it was such a deliciously intense and intimate experience 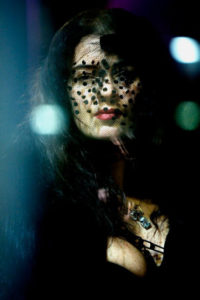 1.By Kevin Cummins ‘ The Queen Of Soho 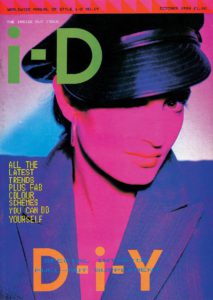 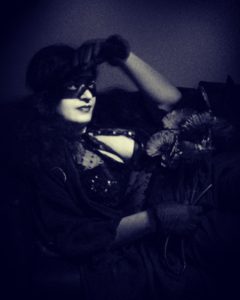 2.By Derek Ridgers at London studio 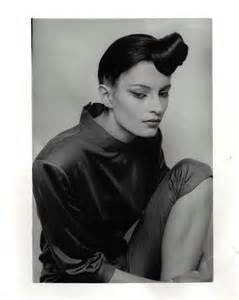 “As Anne Pigalle strutted her stuff, the cameramen went into overdrive. She looked as though she just got up after a night on the absinthe and sung wonderfully”

“The music and fashion muse on a life less ordinary”

” Moody, magnificent, and with a stunning range, Anne Pigalle’s shows transport you to a world of gorgeous sensuality and vanished times. Breathtakingly good.”

Miss Pigalle has exhibited in the UK, USA, France and Mexico. 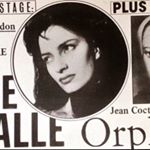 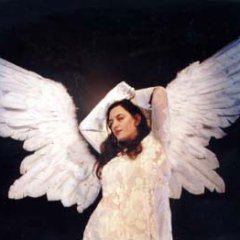 For Bookings enquire at pigallissimo@hotmail.com